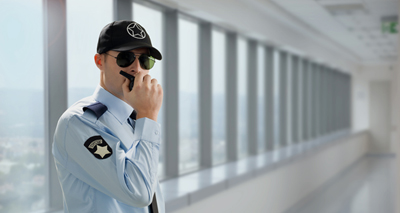 We're happy to announce that this site now uses secure HTTPS. This means that data from you (our visitors) that is sent to our servers is protected via encryption. In any of the places where you can share personal information on our site, you can be sure that data is safe from outside eyes.

The best part is, there is nothing you need to do. You can type https in front of our web address, but if you forget the s, you'll be automatically rerouted to the secure site. Of course, you can simply type www.soulpajamas.com and you'll get to the right (secure) place.

So go ahead, click Contact Us and leave a message. We love feedback, including love notes, song requests, criticism, witticism, rants, poems, free verse and diatribes.

Last week I happened on to an interesting niche of songwriting.  I saw a fb post wherein a casual friend mentioned she needs a theme song for her life.  This was part of a longer post, but something in me clicked when I read the bit about a theme song.

I immediately offered to write her theme song, if she was serious.  I know her well enough to guess what she was after: something uplifting, empowering, maybe like a rock anthem or a mantra set to music (a chant?), but with a good beat that makes you want to move.  It turns out I was pretty close.  She was into it.  I didn't charge anything, I just kinda wanted to see if I could do it.

Somehow it all just flowed easily and a week later I had a complete song, based on my knowledge of my friend, my intuition and some ideas she gave me.

I was surprised how fast it came together and very happy with it musically and lyrically.  And, fortunately, my friend loves it!  That's a win/win.  Because I don't refer to her by name in the song, I have been able to use it, singing it a live shows and it's going over well.  I always tell the story, giving her credit for the idea and for providing me with some pithy lyrics (which became the heart of the chorus).

The last time I sang it, someone came up afterward and asked if I would writer her theme song.  She said I should market this and she called it branding.

Have you ever heard of anyone doing this?  Let me know if you've done it or know someone who does.

The only similar thing I've ever done is a song I co-wrote one time, years ago.  I was writing a songwriters' blog, Songwriters Tip Jar, and a reader contacted me. He had written a poem for his fiance that he read during their wedding ceremony and he wanted to hire me to put it to music for their 10th anniversary.  That long distance collaboration worked out well, too.

I'll keep you posted on my progress and after I get permission, I'll post some of the music.

The Illustrated History of Soulpajamas (abridged)

600 AD  Pope Gregory the Great codifies & collects the chant, used in Roman Catholic services.  Names it Gregorian Chant in his honor
850 Western music starts to move from monotony, no, monophony to polyphony with vocal parts in church music moving in parallel intervals 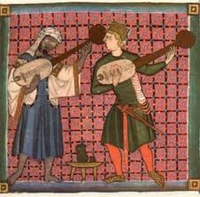 1180 Troubadours, the original singer/songwriters, appear in Germany and call themselves minnesingers, "singers about love."   So Paul McCartney's Silly Love Songs had a historical precedent.
1430 The Renaissance begins and some other stuff happens.
1565 In Italian music, castration emerges as a way of preserving the tone and high range of young male singing voices.  Bad news for males.
1565 St. Paul's dictum prohibited women from singing on stage and in churches.  Bad news for everybody.
1599 Dick Clark was born
1631 Erin heaves a sigh of relief when professional female singers appear for the first time on the English stage.
1866 Invention of the radio by Al Gore.
1888 Thomas Edison introduces an electric motor-driven phonograph.
1936 Electric guitars debut 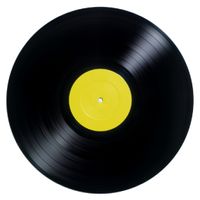 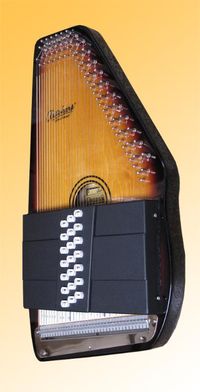 1959 A young Erin starts the Kumquats, a small and sour a folk trio, in which she sings and plays auto harp.
1960 Dan gets his first (toy) guitar and takes a bow
1961 Erin takes her first classical organ lesson

1988 CDs outsell vinyl records for the first time.  Joe Loftus & Sacred Ground is born.  Dan and Robert Cote help Joe finish the album and it's released on cassette.
1996 Dan and Erin meet.  It's 'like' at first site.  At their honeymoon, Dan hears Erin sing for the first time and sparks fly.  Erin hears Dan sing and tries to annul. 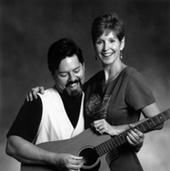 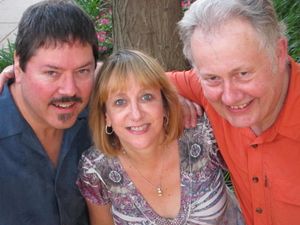 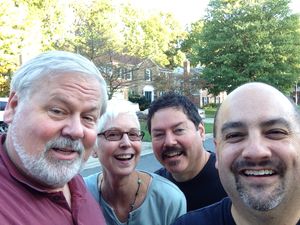